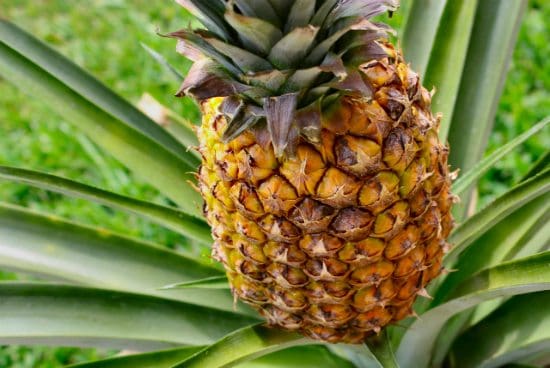 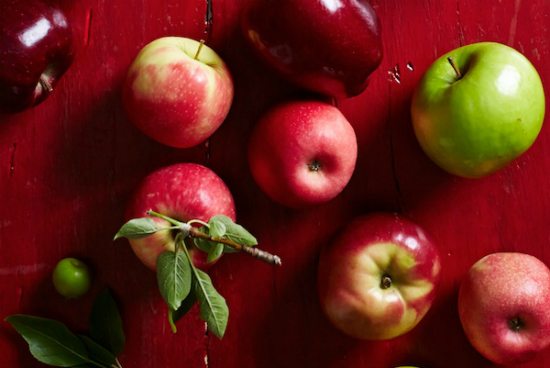 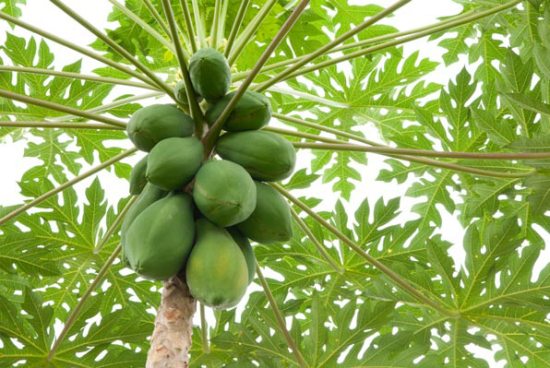 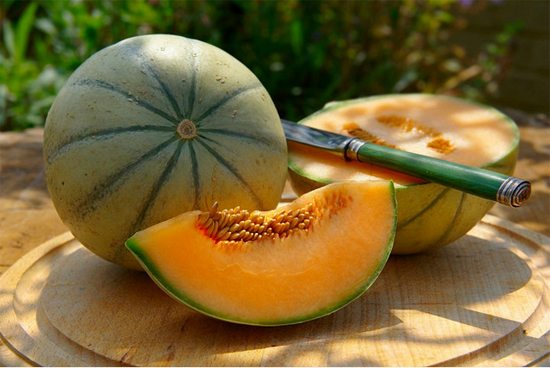 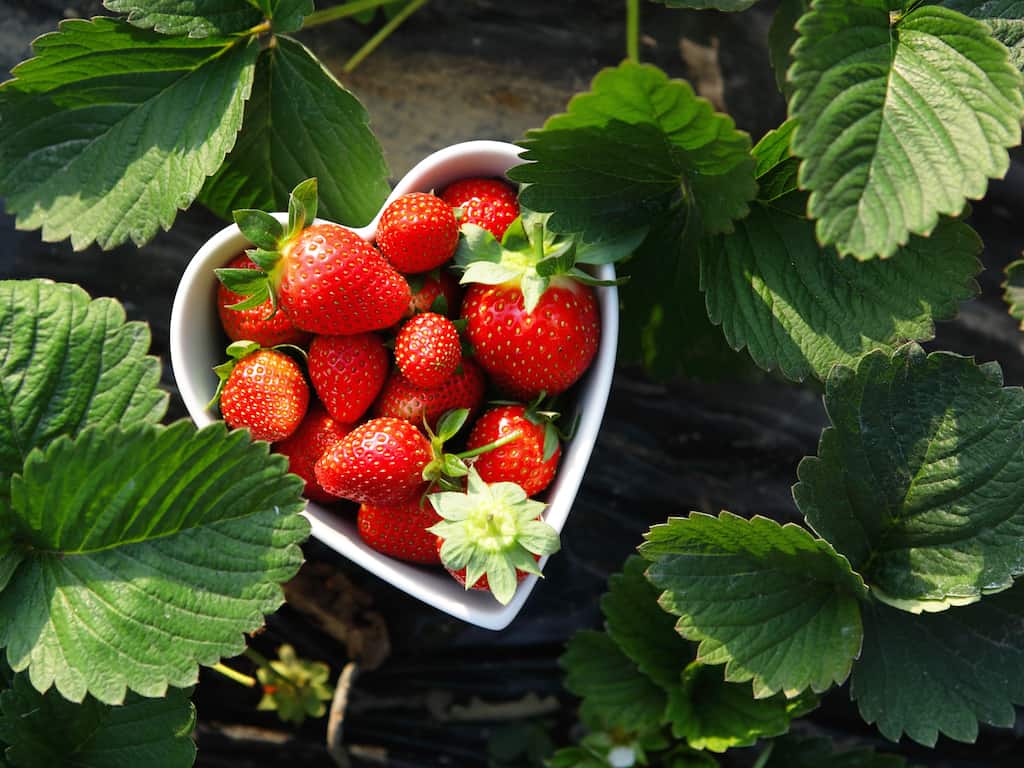 #Love at first bite! #Valentine‘s day is just around the corner, so be sure to check out our long stem #Strawberries! When the stem and leaf are attached the beauty and vitality of the fruit can be truly appreciated.