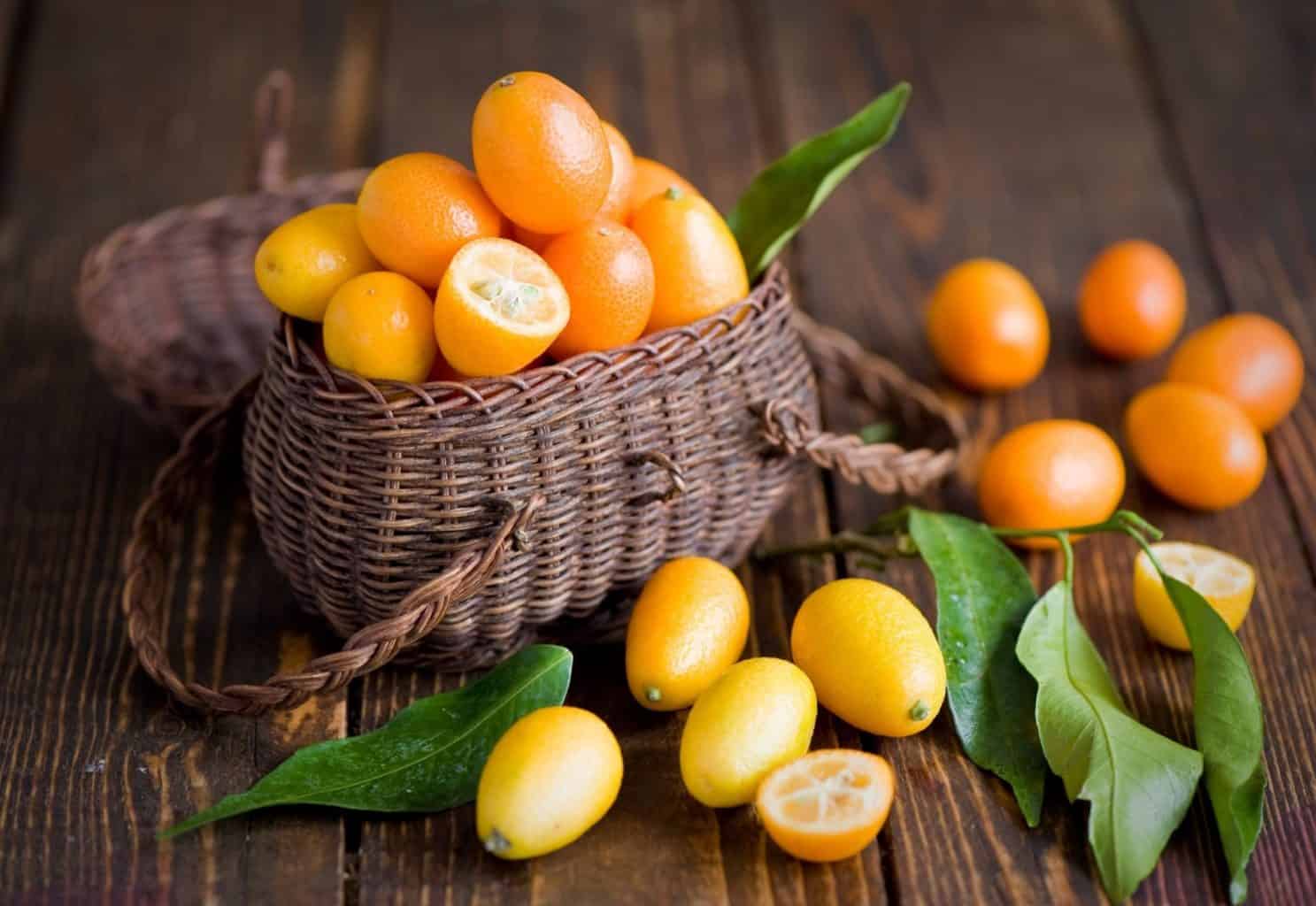 Headquartered in Napa, California, The Perfect Purée of Napa Valley, overlooks the familiar statue of a grape press that officially welcomes visitors to the celebrated wine-producing region of Napa Valley. The company’s corporate office supports staff, a warehouse, production lab, commercial kitchen, and a conference room for visiting customers and food service professionals.

It was a recipe for success: Her love of cooking combined with the desire to go into business for herself brought entrepreneur Tracy Hayward to the food industry. Drawing upon her culinary background, she created a line of quality prepared purees for professional chefs and cooking enthusiasts: The Perfect Purée of Napa Valley.

As with many startup companies, Hayward’s venture was self-financed. Tracy sold her home for startup capital and started The Perfect Purée out of her parents’ home in Southern California. To immerse herself in the industry, she studied distributor networks, suppliers, product development and processing methods. She visited processing plants and distribution facilities, attended dozens of trade shows, and researched equipment and packaging.

Since the product line was launched in 1988, The Perfect Purée has grown from eight to forty flavors. Culinary and beverage professionals across the continent have come to count on the high quality and consistency of The Perfect Purée.